In addition to the direct qualified participants, ten others received a Wildcard and can participate at the Final Round. They are

as well as Tobias Marxer and Leonhard Hasler from Liechtenstein. Congratulations to all of them.

Additionally, the 4 best female participants Anna Kokorich, Evelyn Ebneter, Lena Libort and Aisha Azhgaliyeva will represent Switzeraldn at EGMO 2023, which will take place in Slovenia in April. Congratulations to them.

Last but not least, bravo to the 14 participants qualified for the Junior Camp, which will take place in June. The following people are qualified:

Congratulations to everyone who participated!

On Saturday morning, the second round exam took place in Zurich, Lausanne and Lugano and the corrections are now complete. This year, the cutoff to be in the top 18 and directly qualified for the Final Round was 31 points. Bravo to Anna Kokorich, Bora Olmez and Mathys Douma for their perfect score of 42 points! The following people are qualified:

Seven other contestants will also qualify as wildcards. These will be chosen at the end of December.

The three second round meetings took place throughout autumn. Qualified participants were able to attend the preparation courses and train with numerous exercises.
If you missed one of the courses you can find the scripts and exercises here. You can also practice with exams from previous years which you can find here.
The second round exam will take place on Saturday 17 December at 10 am in Zurich, Lausanne and Lugano. If you have any questions, you can send us an e-mail: info(at)mathematical.olympiad.ch. Good luck! 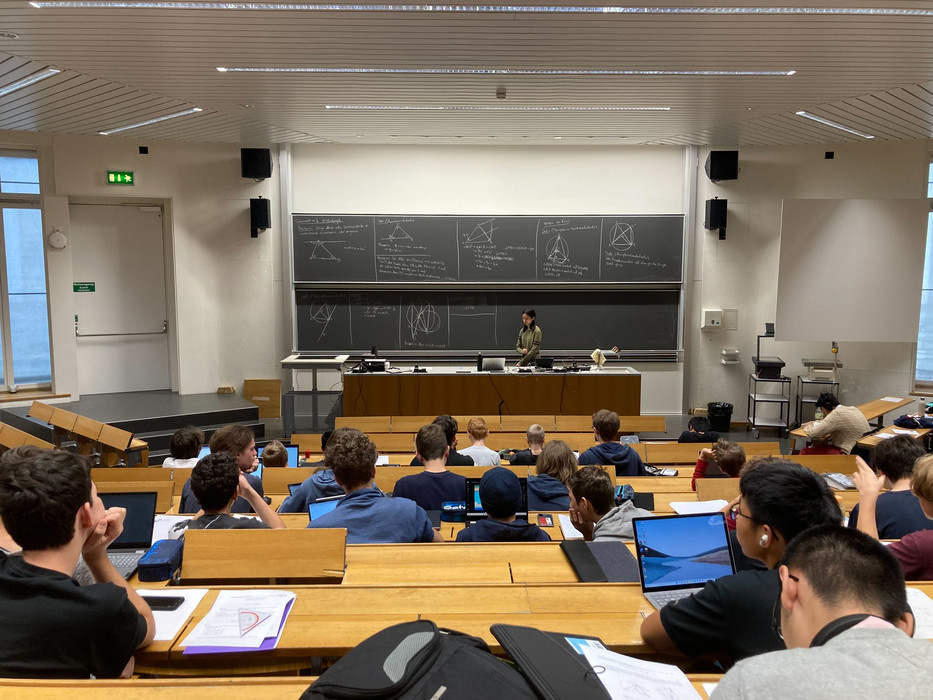 The first round took place during the month of September and is now finished. In total 1692 participants took the test, 1115 in the senior category and 577 in the junior category. Congratulations to all of them for their efforts.

Among all the participants, 265 have qualified for the meetings and the second round which will take place during the next three months. Congratulations to Emil Spiess, Jakob Ehlers and Chenhe Fan who ranked highest in the junior category with 454, 396 and 377 points, and to Marco Vaccaro, Aanya Goyal and Mark Neumann who obtained the best scores in the senior category with 446, 412 and 405 points. 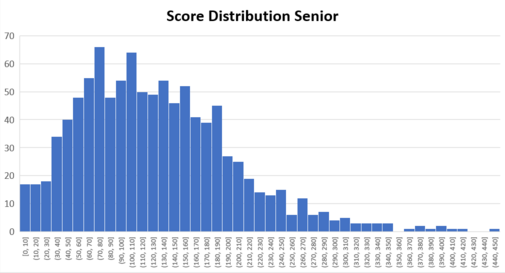 First round: join us

The first round of the Swiss Mathematical Olympiad has started. You can participate online throughout the month of September or ask your math teacher to participate in class. Sign up and participate here. You can find more information on this website. Good luck! 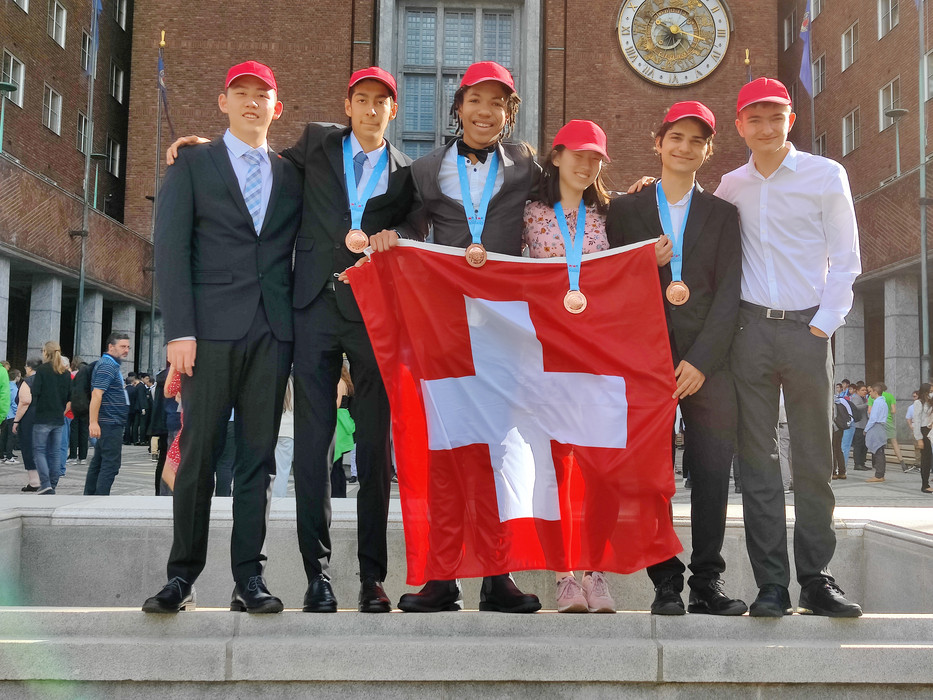 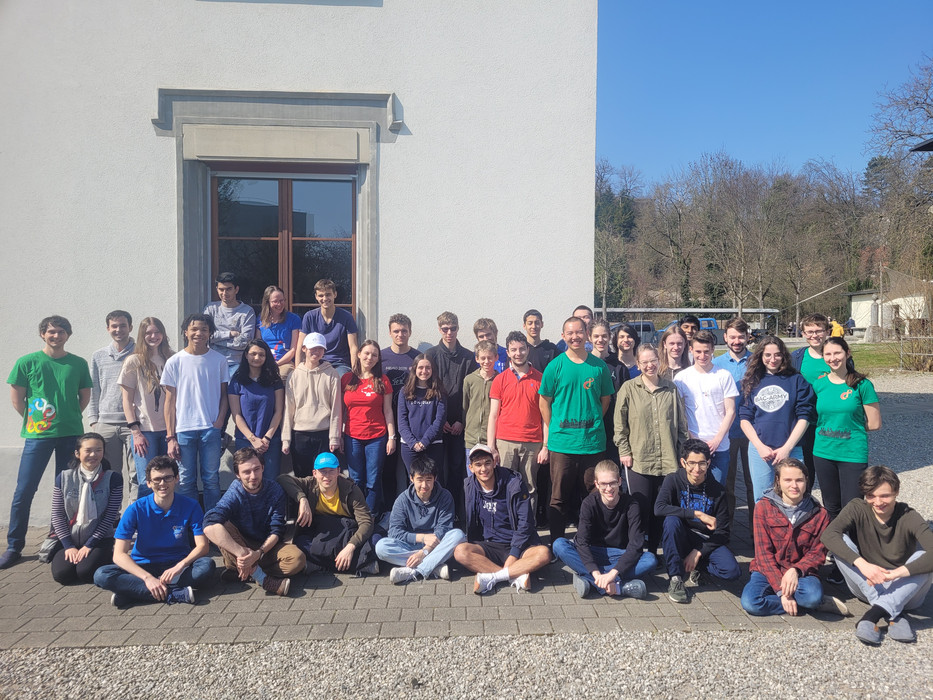 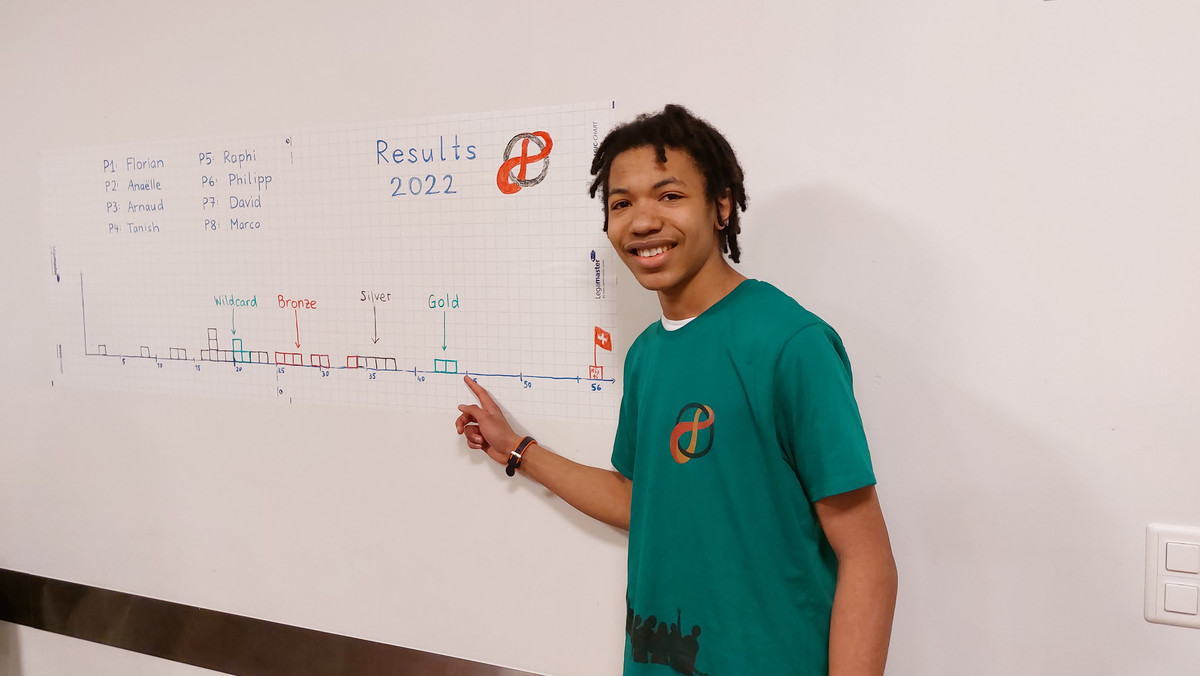